FOR MORE DETAILS ABOUT THE FILM OF THE FIRST BOOK AND JASON'S FILMS COMING SOON IN DEVELOPMENT  BY JC PICTURES
​contact jasoncook@ntlworld.com
IMDB PAGE FOR THE FILM www.imdb.com/title/tt4877004/?ref_=ttpl_pl_tt 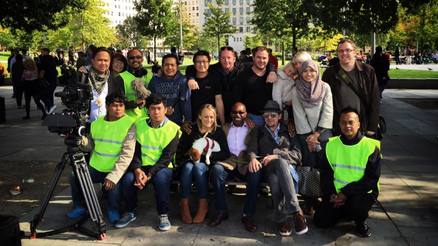 Jason has also been involved as a runner, and extra, actor, and co -Producer and now Producer  in low and high budget movies. He has worked his way up from the very bottom in different areas of production.  Jason Is also a Development Producer and can be hired to help in the process of development in films and is working on films through his organization ,  JC, PICTURES .   Jason has a slate of 12 films from his books.

Jason started early in the arts and is self taught and has hands on experiences by being behind and in-front of the camera.

Starting off when he was young at the  age of just seven, as he was involved in the local drama shows in Elstree theatre in Tin Pan Ally show. but by the time he was twelve he had lost track and was then taken down a new path which lead him to go to prison.

Then after coming out of prison he went on again to do  TV  and did a  performing arts course and then became an extra and appeared on channel 4 magic show  and then started working his way up and helping other to make there films and co producer them why writing new books and films with script writers based on true life story's also commissioning screenply writers to work with him on his story and films he has in planning with the books of  them being realised soon.

Jason is always on the lookout for those that might like to help in the production he makes and holds details of all those that have already
put their names forward to work with him on the films  and I seeking investors and brands that would like to be par of his films .
www.imdb.com/title/tt4877004/?ref_=ttpl_pl_tt  for details of the film

Feel free to join in on his facebook group page at https://www.facebook.com/groups/1389164961401377/
Jason would like also to thank all those that continue to help and support him with all his film works and also book works. 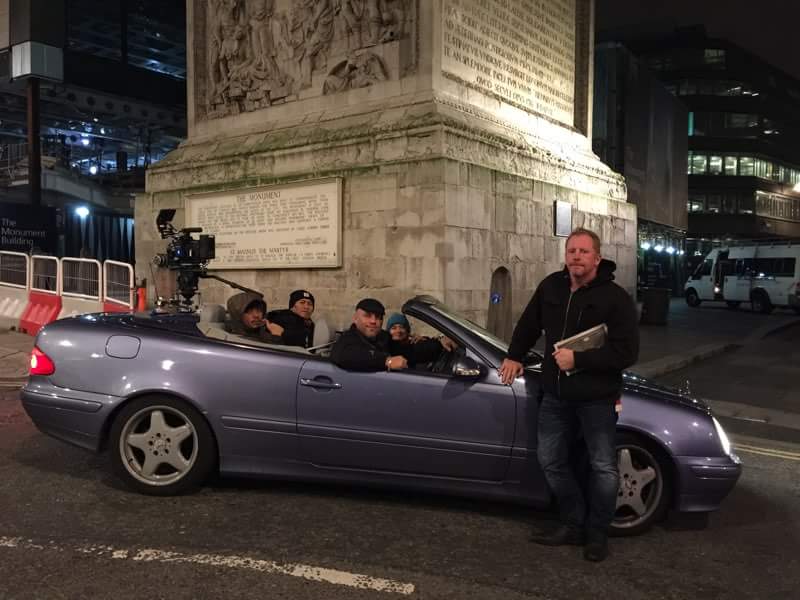